Know your users—especially the outliers.

We specialize in all things UX research.

Calabro UX is a network of Nielsen Norman Group certified user experience designers and researchers coordinated by Trevor Calabro. We are the Johnny Appleseeds of user-centered design through UX research. 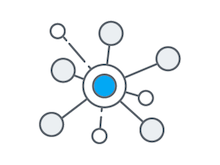 First, we listen to what content experts, stakeholders, and most importantly users have to say. 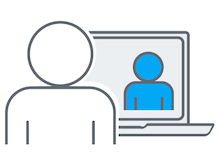 Next, we set up real-world scenarios and watch what users actually do.

Lastly, we compile the data, identify patterns, make recommendations, and capture it all in actionable artifacts that will serve you well for decades.

We see ourselves as evangelists for proper UX methodology.

Download our free UX tools from our resources page and read our blog. 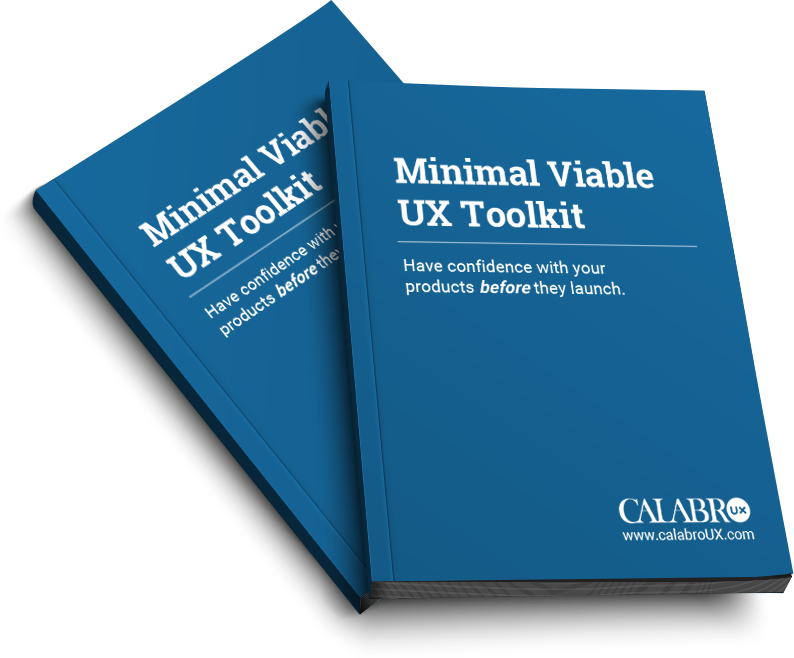 Usability testing at trade shows is challenging but totally worth it. Trade shows are uniquely suited for quick and thorough data gathering. They are the only environment where you'll find a captive audience of real users, primed to help your research initiatives. The bad news is, with this fantastic opportunity comes a handful of specific challenges.

I started my career as a classic UI designer. I quickly transitioned to UX unknowingly out of necessity. When you have to design and build an application, you either figure stuff out or fail. Over time I became a strong interaction designer, and finally, I found my home squarely in the UX researcher role. Many of my UX colleagues followed a similar path, minus that last step. In this post, I'll explain why I've decided to specialize in UX research. The reality is probably not what you would guess.

I’ve received feedback that picking good user tasks is the hardest part of signing up for a free usability test through the 1000 FREE Usability Tests Project web form. Following these 3 steps will ensure you pick great user tasks for usability testing.

I worked for a mid-sized company for 9 years. I loved my job there. I loved my coworkers, my day-to-day, and the impact I had on 8+ million users. Then, out of the blue, the company went through a workforce reduction.

Learn more about our services or fill out a contact form for more details.

Please provide your email address below so we can keep you up to date with our latest resources and UX articles.